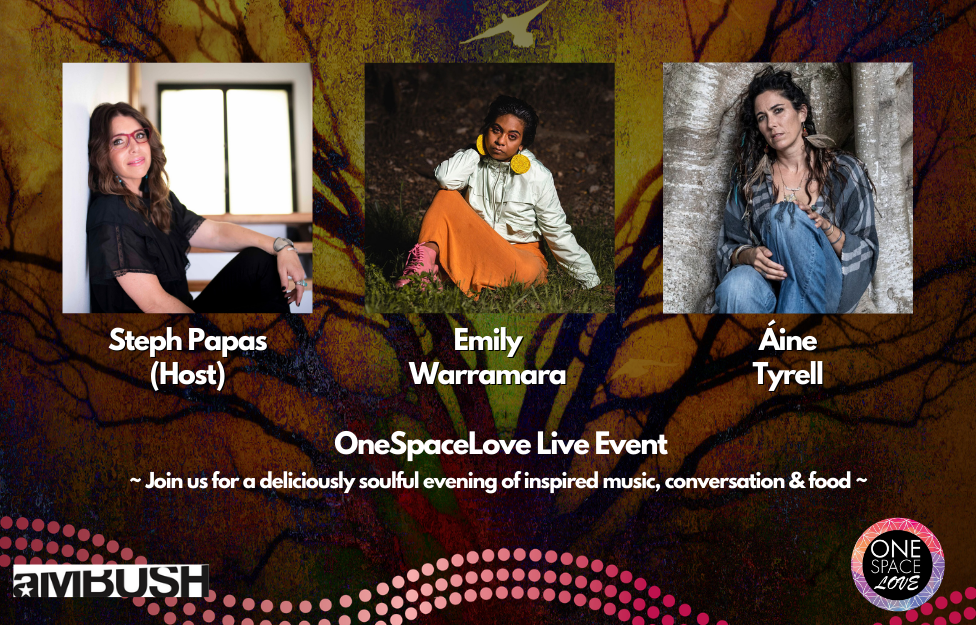 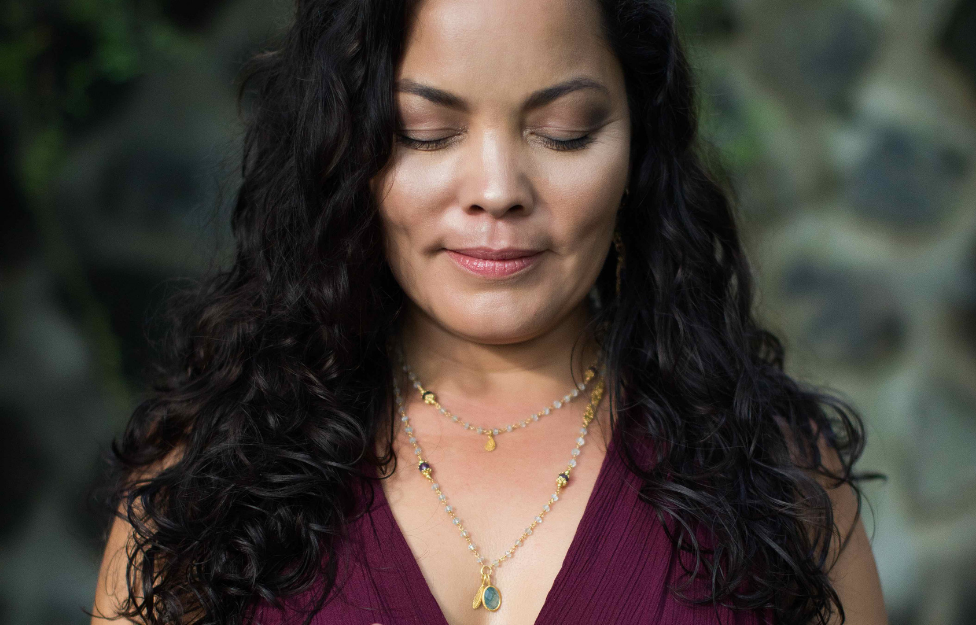 Daphne and I catch up after 6 years, Daphne has shared many events with the OneSpace Community and it was great to catch up with her for this very vulnerable chat about where she began at a young age her passion for music, and she shares 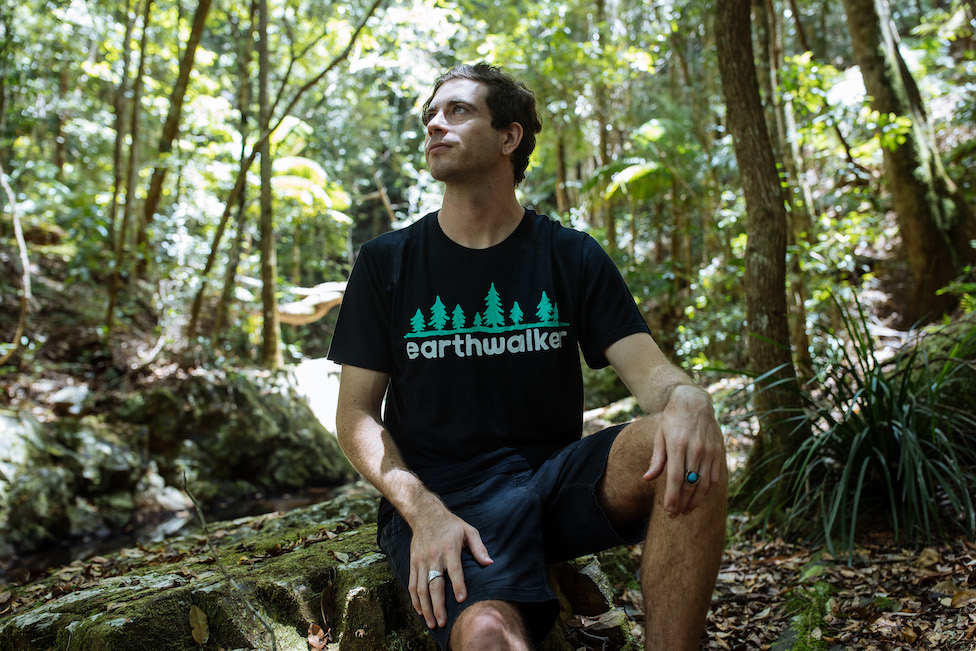 As the vocalist for ‘In Hearts Wake,' I have been lucky enough to travel across continents to experience many different cultures and ecosystems. After playing in countless cities I have come to realise just how much I crave the natural world. So in my free time 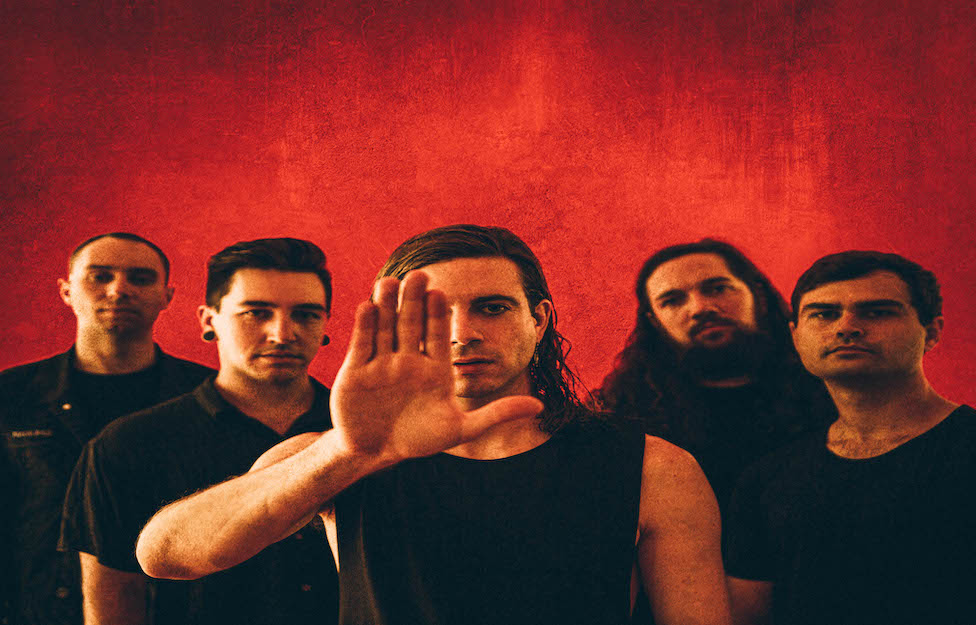 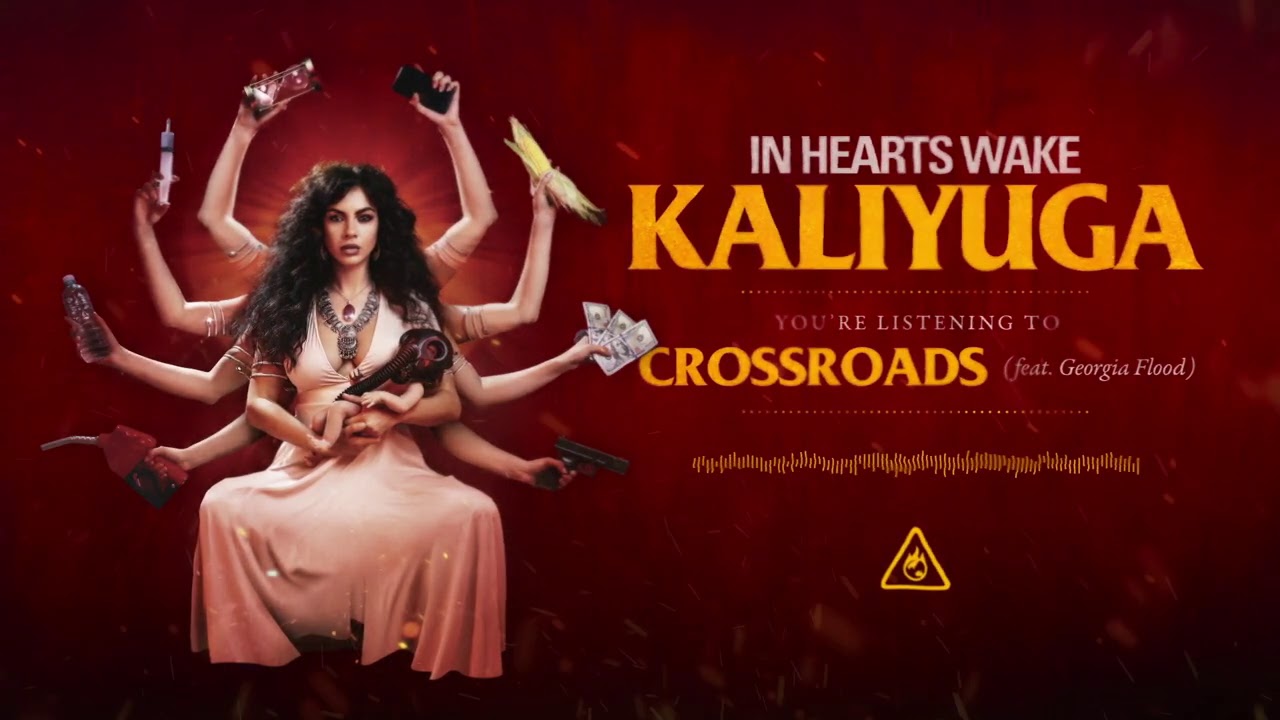 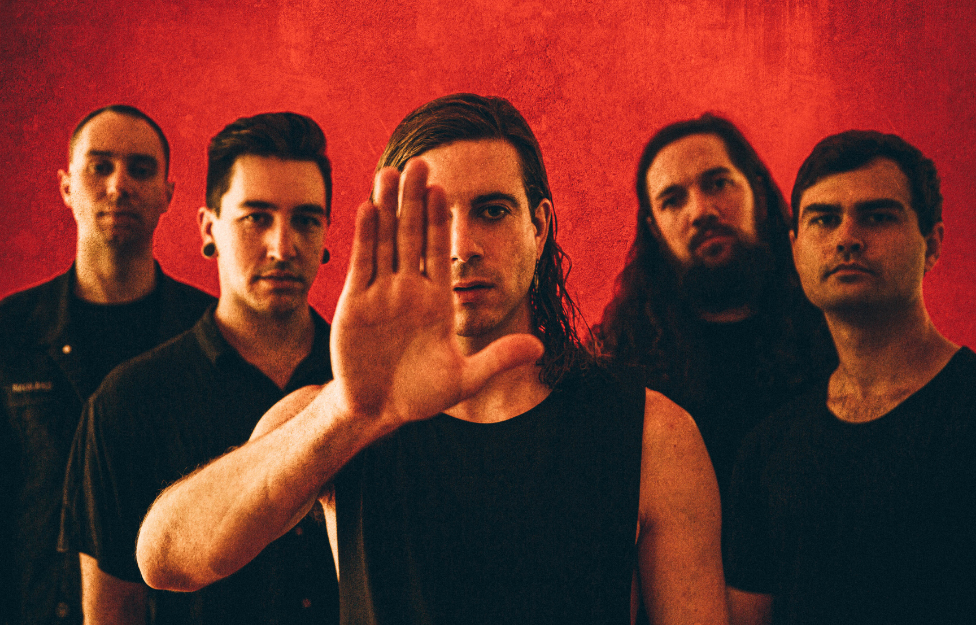 Jake Taylor – In Hearts Wake – A Call To Action

My Guest Jake Taylor Vocalist of the Australian metalcore band In Hearts Wake. What I learnt in this chat, is what a poweful, grounded, change maker Jake is and the music is really a call to action for these times. We chat about the bands 2020 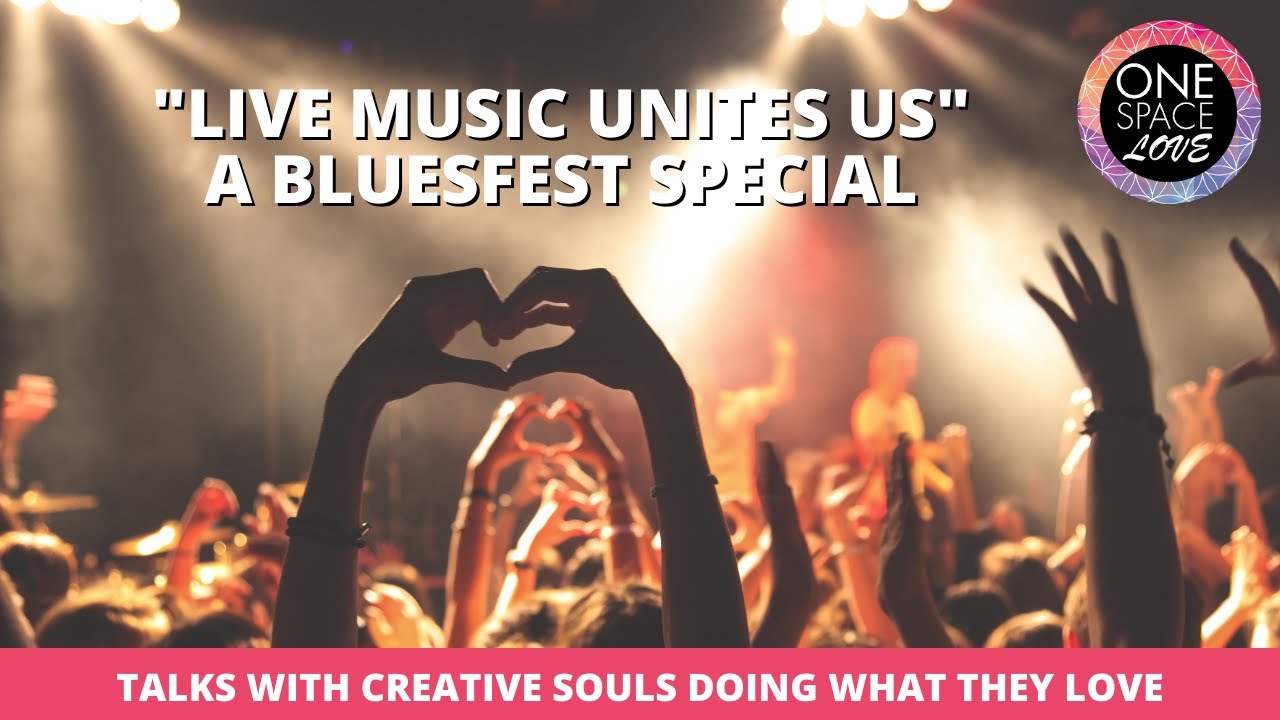 Watch the full interviews here which were held over Zoom on the Easter Long Weekend after the news that Bluesfest 2021 was cancelled. I thank all the artists who made space to chat and share their personal stories of how they were impacted and the 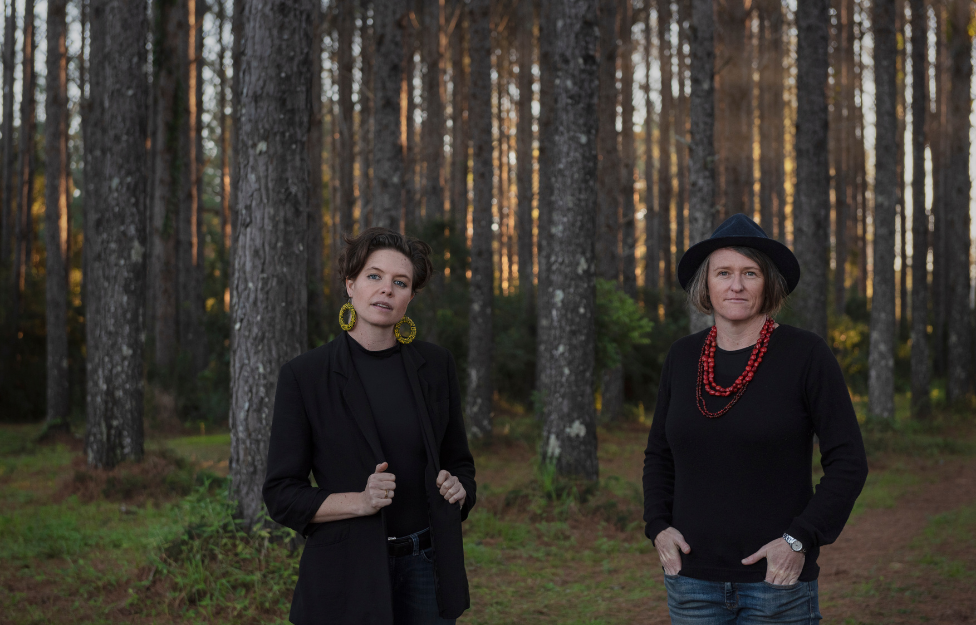 Keep up to date with Hussy Hicks' news and gigs on their website. 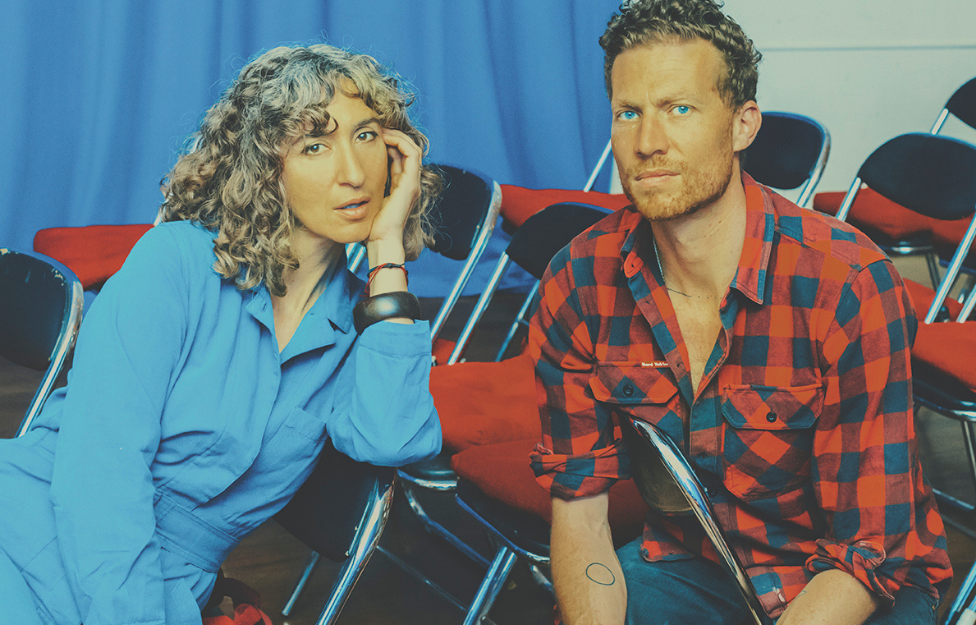 Keep up to date with Mama Kin Spender's news and gigs on their website. 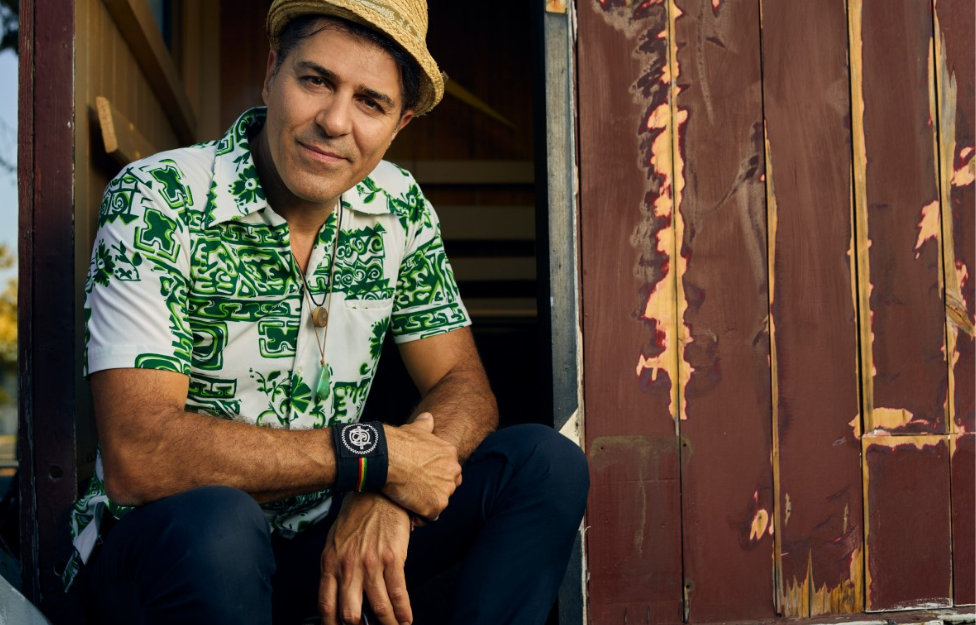 Keep up to date with MSO's news and gigs on their website.