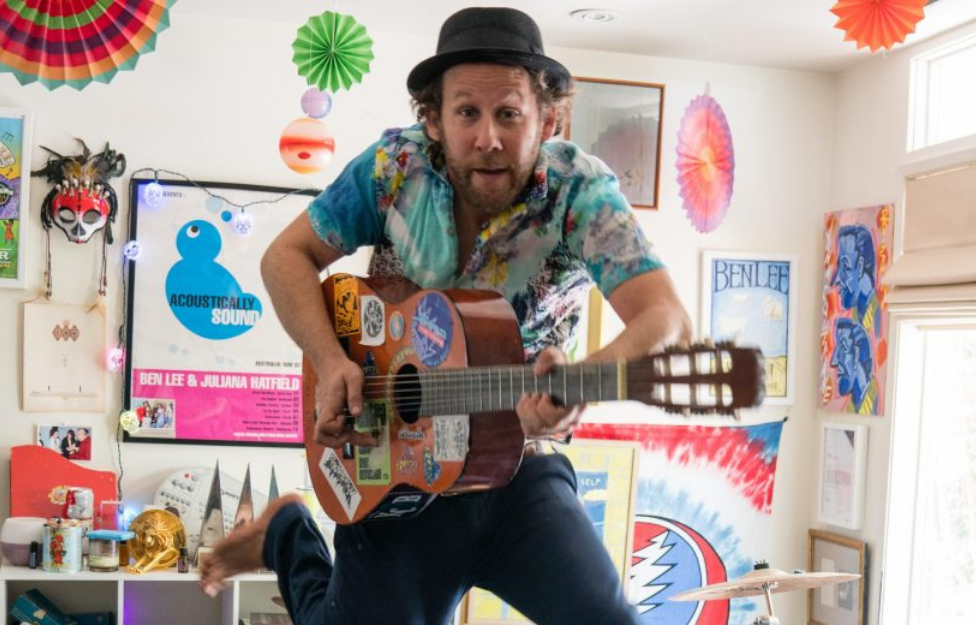 Ben Lee is an ARIA Award winning musician and actor. Lee began his career as a musician at the age of 14 with the Sydney band Noise Addict, but focused on his solo career when the band broke up in 1995. He appeared as the protagonist in the Australian film The Rage in Placid Lake. Lee has released eight solo studio albums. Ben has shared many sold out shows with OneSpace Events, and it was so beautiful to catch up with him and have him on OneSpaceLove. We talk about Love, Spirituality, Mind Altering Substances, Creativity, Relationships, and jam pack so much in one chat. Ben is a colourful, joyful, playful soul who dedicates his life to being a creative soul with all the work he does, no matter of the medium.

Learn whats on and how to connect with Ben Lee here