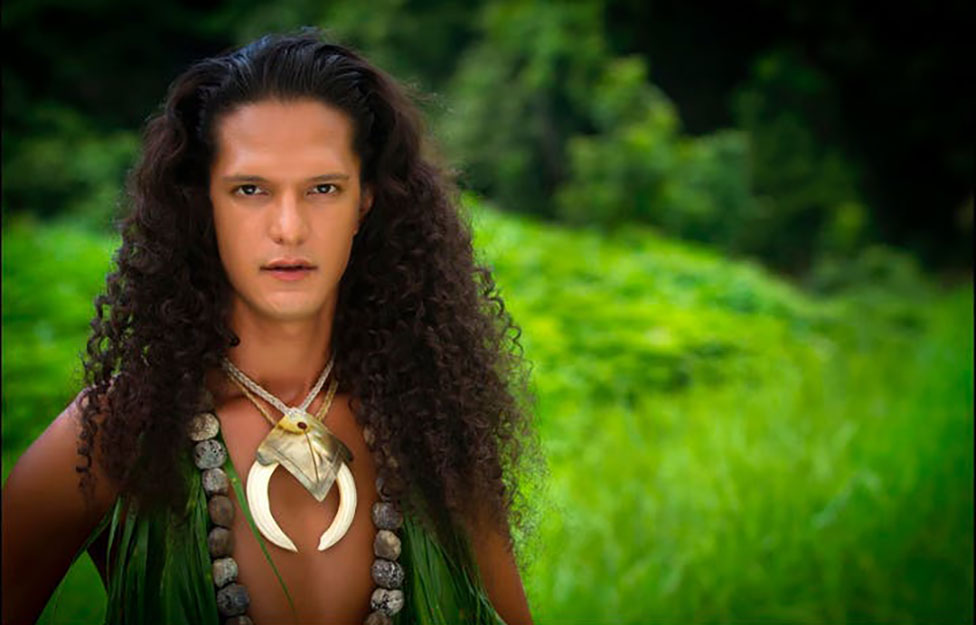 Kumu Pa’a Kawika Foster is a traditional practitioner of Hawaiian culture and traditions. He was accepted as a student of Kumu Paa Lawrence Aki in 2007. Since his acceptance Kumu Pa’a Kawika Foster learned the cultural practices of his Hawaiian heritage. He learned in a traditional manner. Once initiated into the lineage he lived with his teacher in Halawa Valley Molokai. His trainings where conducted in an oral basis. Stories, chants and dance where taught through listening, observing, and repeated till mastery.

Kawika and I caught up in 2018 with such a beautiful sharing, and we sat down and began the interview and all time and space was lost as we chatted into the sunset and continued the interview at sunrise. You can capture these episodes on Onespacelove You tube.

It is so good to have him on Onespacelove Podcast and talk about these current times.

“This is the one of the most important time for people to really begin to envision, where they want to go and what they want to do, this is in almost every cultural context, Ill speak from the cultural context I stem from personally, this is one of those moments where people get to absolutely to go in,  figure out whats working for them and what isn’t working for them and then move in the direction that their called to move and to completely capture this vision of themselves, their family dynamics, their history their past experiences, clear out what ever is not good in that image of who you are right now,  and then totally project out to where you want to go, what you want to be doing . ” Kuma Pa’a Kawika Foster