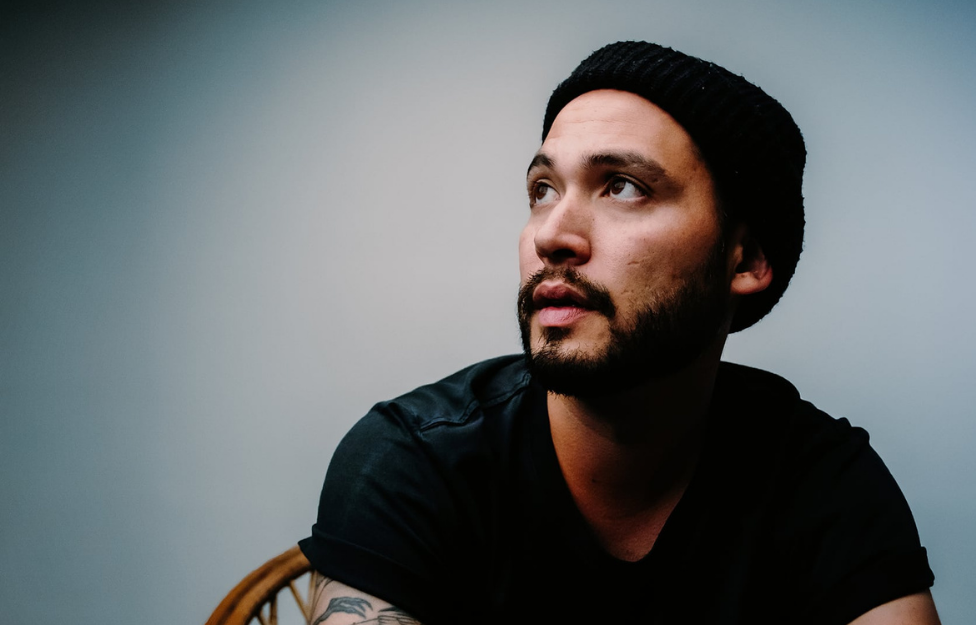 Garrett went from busking and living out of a backpack to tallying over 63 million worldwide streams and performing sold-out shows alongside Damien Rice and Ziggy Alberts.

Garrett has over a million monthly listeners on Spotify, following the release of his sophomore album “hemispheres” in December 2020 and his 2021 offerings, singles “Be” and “Firestarter”. He landed a sync in Hollywood blockbuster ‘Bad Moms’ and his single ‘Take It Slowly’ has over 14 million Spotify streams. He hasearned the endorsement of triple j, Rolling Stone and Beatroute Magazine.

At the same time, he has cemented himself as an in-demand, platinum-award winning producer. triple j has dubbed him as the “Producer and musician behind some of the most prominent sounds coming out the Byron Bay’s booming buskers scene”.

Garrett produced Ziggy Albert’s EP “Four Feet in the Forest” and album “Laps Around the Sun” (both certified Platinum in Australia) and has also worked with Julia Stone, Pete Murray, Tones and I, Kyle Lionhart, Riley Pearce, Pierce Brothers, Jack Botts and more.

Garrett will play Byron Bay Bluesfest in March and plans to tour Europe/UK with Pierce Brothers.

“I most definitely look at these songs as paintings,” he affirms. “It’s totally a mad scientist situation. I blend sounds together in order to aesthetically serve the song. The writing, engineering, and producing are all married. I’ll tinker with a track for two months. I look at it, walk away, and come back as if I were leaving a painting on a canvas. The chords, melodies, and moods are like images to me. I don’t use instruments for genre, but rather for frequencies, tones, and cadences. Getting the chance to see different parts of the world and hear so many stories inspired some of the insights and colours I wanted to use.”