Search
Home / Podcast  / Ohad Rein – In The Names Of Love

Ohad Rein – In The Names Of Love 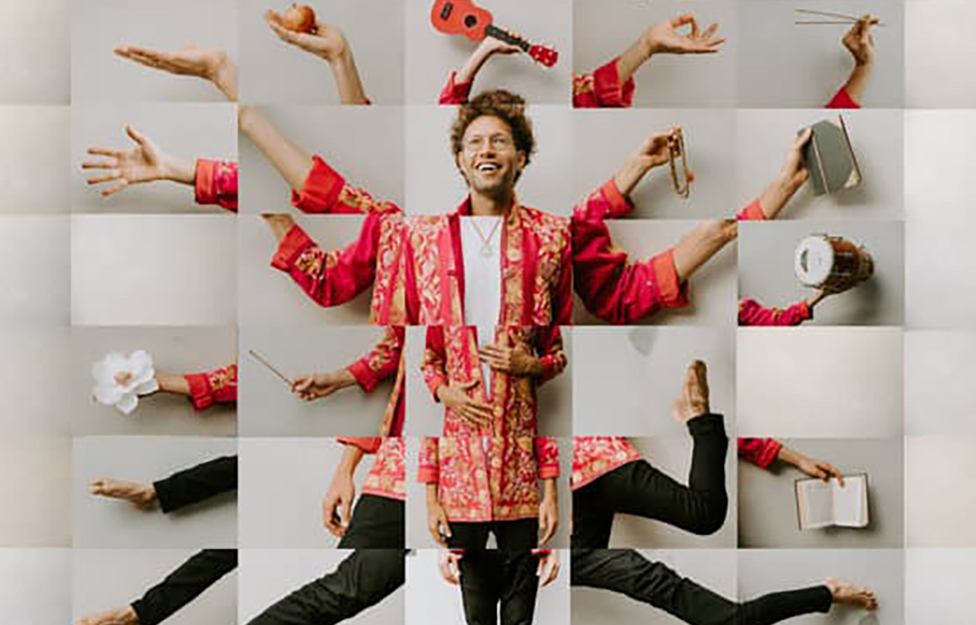 Ohad Rein is an APRA award winning singer-songwriter and producer better known for his alternative pop project Old Man River. Based in Byron Bay, Australia , Omkar Kirtan is offering an uplifting and enchanting blend of Eastern Mantra and Western pop. His first chanting album ‘In The names Of Love’ is due for release this year.

‘Old Man River is the name of the musical vehicle for Australia’s Ohad Rein. The music of Old Man River is important and has resonated with people around the world. The messages are clear and strong. The musicality is global and not attached to geographic or cultural boundaries. It is pop music with Sitar. Sing-a-long rock music. And more. Dig deep in an attempt to uncover the source of Old Man River’s muse and there is a story befitting of a great songwriter just finding his potential. Chapters from his exposure to early military service, tales of performing for the Dalai Lama, busking for Yoko Ono and returning to a homeland 20 years and a lifetime since departing. Dealing with love and tragedy. Life from New York to studying sitar with a guru in Varanasi, India. Big in Japan. Bigger in Italy. Strange days indeed… ‘
Ohad shares with us his journey how it lead him back to follow his heart. Omkar is the name for Ohad Rein’s Mantra music chariot.
Omkar is a strong believer in the power of music to uplift, heal and change the world for the better.

He played alongside the wonderful Edo and Jo, Gauravani, Madhava, Sri Prahlad and many more. Is a regular member of the ‘House of Bliss’ house band in Byron Bay and facilitates Kirtan and Yoga workshops across the globe.
Kirtan, a Bhakti Yoga practice, is an ancient, simple and accessible method. It helps us open our hearts, free our minds and express our voice.

Beautiful sharing with such an amazing Creative soul, who has continued to follow his path on every turn creating and doing what he loves.